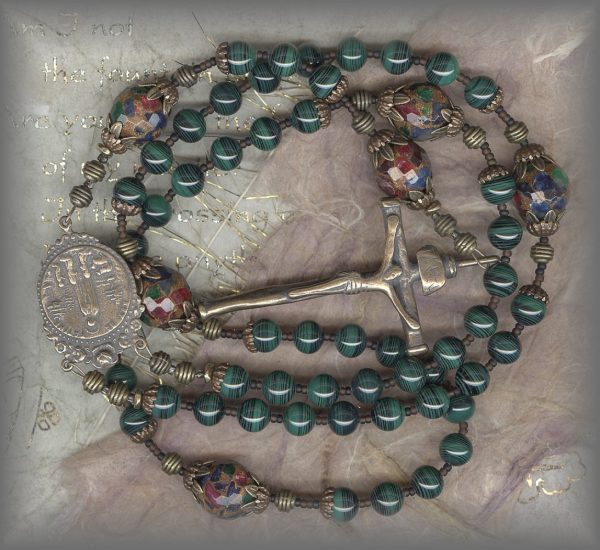 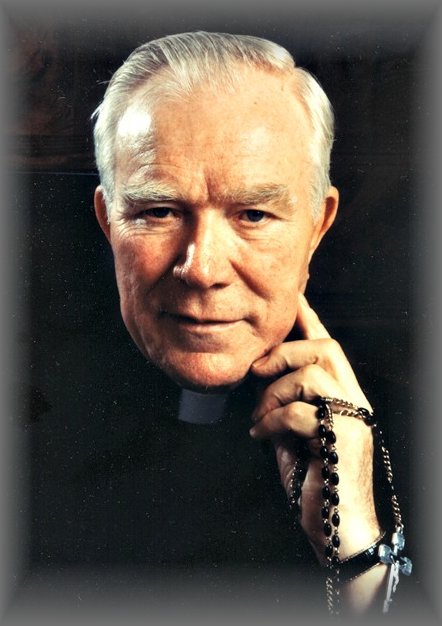 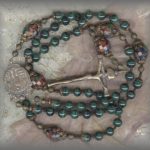 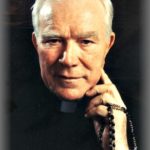 PATER BEADS: Faceted Jasper a natural blend of greens and terrra cotta earth browns, blues chosen to remind us of the land and sea of his Irish land. Capped in antiqued metal filigrees.

WHO WAS PATRICK PEYTON, THE ROSARY PRIEST?

Peyton became the founder of the post-World War II prayer movement called, ‘Family Rosary Crusade’. This campaign was harnessed by the CIA between 1958 and 1965 and was funded in order to combat leftist influence in Latin America, during the Cold War.

Father Peyton staged massive Rosary rallies in key cities of the world and extensively utilized mass communication, helped by world-recognized celebrities of Hollywood at that time, promoting his ministry of binding families through prayer under the Family Rosary. Peyton was a popular and charismatic figure in Latin America and the Philippines, where he promoted the Rosary and was known for his strong Irish accent.’