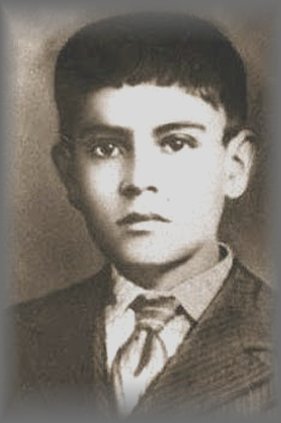 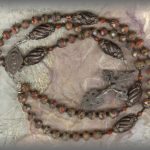 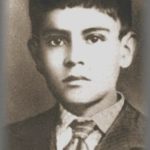 Captured by government troops, ordered to renounce his faith in Christ under threat of death. Made to watch the hanging of another Cristero. He refused. They cut the bottom of his feet and made him walk in pain but did not give in. Stopping him saying, If you shout, “Death to Christ the King” we will spare your life. Jose would only shout, “I will never give in. Viva Cristo Rey!'” They stabbed him numerous times with bayonets. The commander was so furious that he pulled out his pistol and shot him. For more information and to see a powerful and wonderfully made movie about Jose you MUST SEE, FOR GREATER GLORY: THE TRUE STORY OF CRISTADA: What price would you pay for freedom? In the exhilarating action epic For Greater Glory an impassioned group of men and women each make the decision to risk it all for family, faith and the very future of their country, as the film’s adventure unfolds against the long-hidden, true story of the 1920s Cristero War-the daring people’s revolt that rocked 20th Century North America. See links to movie clips:  https://youtu.be/3KiagxENUv4 , https://youtu.be/01WlvvXmrd0